Fighting the good battle, one day at a time 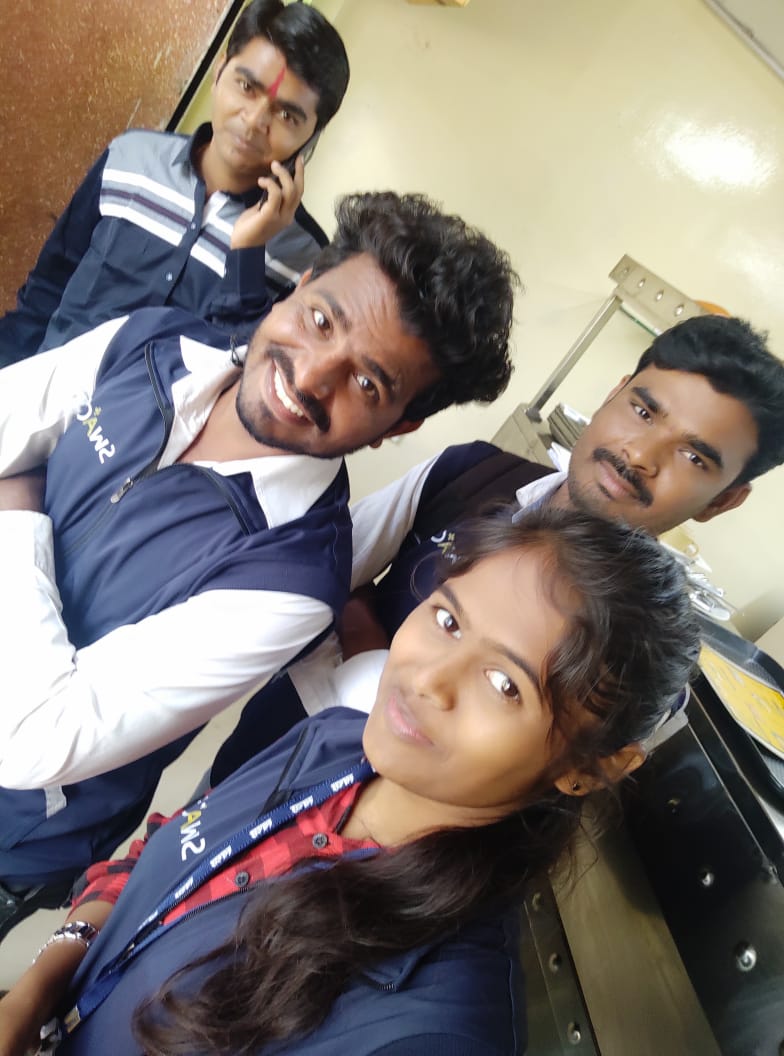 SWaCH has a field staff that liaises with citizens, waste picker members, PMC and institutions. This is a day in the life of one such brave coordinator who is out on the frontlines in the battle against Corona alongside the waste pickers.

Vaibhav Sable, a ward coordinator at Swach (the waste management co-operative), works in Kondhwa area of Pune. On a typical day, he co-ordinates with several players, Prabhag coordinators, waste pickers, Municipal Corporation and citizens to trouble shoot the challenges, and is one of the many who keeps the behemoth waste management system up and running. 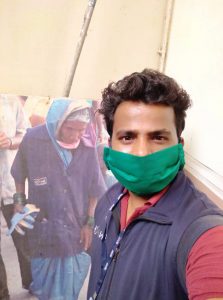 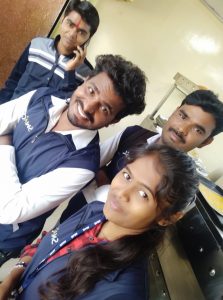 How does it feel to work from the field in the times of Corona?

Fear is a constant companion, says Vaibhav, and that despite all the protective gear, as much social distancing as possible, being on field and meeting several people albeit from a distance, one is exposed to the risk of contracting the virus.

What keeps you going?

Well, we come under essential services, don’t we? And waste collection and management are crucial in these times, more than ever. Real heroes are the waste picker members who show up for work despite having to walk long distances. So, I am determined to keep them motivated.

Tell us one event from past few days, which moved you.

At the feeder point (where door to door collected waste by waste pickers is handed over to the municipal corporation) near Siddhi hospital in Prabhag 38/A of Kondhwa area, 5-7 push carts are parked regularly. For the past week or so, a lot of re-cyclable and non-recyclable waste was stocked as well, as scrap shops where recyclables get sold, were closed due to the lockdown. This bothered the residents. Fearing a pile up of trash, a lot of them came down to the feeder point and asked us to get the waste cleared up or said that they would burn it. My colleagues, Shubhangi- the Prabhag coordinator, and I explained the bigger picture, that this was happening due to restrictions on transport, scrap shops closed, and the system not working full scale, but to no heed.

We, however, convinced them to give us more time and immediately got to work. Talked to a few societies in the area and convinced them to give us space to park the push carts. The societies agreed given the time- situation and nature of the work. A host of calls and co-ordination later, we could get the waste picked up by PMC vehicles/ trucks. Working through the day, we were able to clear up the waste piled up, by the same evening. The citizens came back to take stock of the situation and seeing the vacant and clean feeder point, were pleasantly surprised. They had not expected that the work would be completed the same day.

And then they clapped, applauded for minutes on end, for the waste pickers, for the coordinators and everyone who worked there that day. Our waste picker members were moved to tears, and so were we.

Our members work hard to protect the city health. It is nice to get some recognition for what they do. That keeps us motivated as well.

Waste pickers protect city’s health, in all seasons, help protect theirs! Reach out to us.