Shared staples and nothing green for dinner 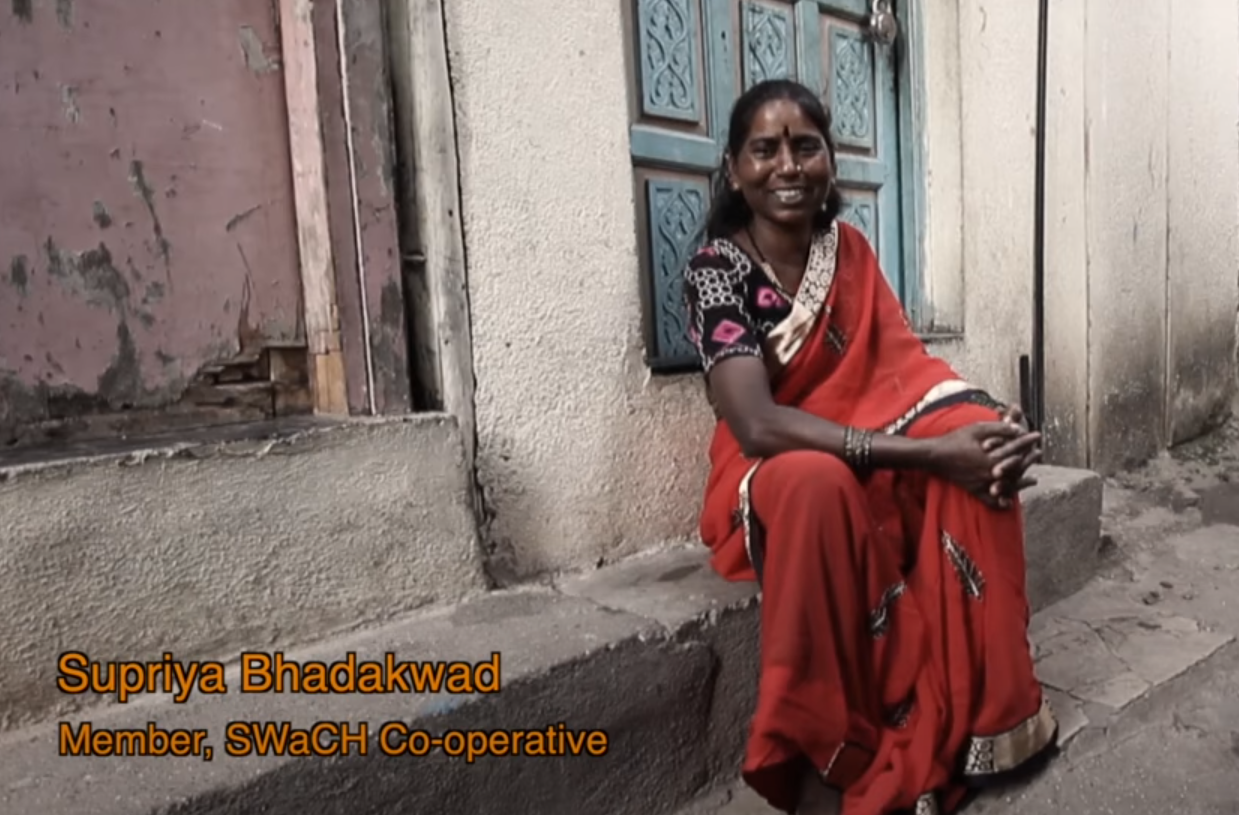 Supriya Bhadakwad is hero! Not just because she is a corona warrior. She has been at work every day during the entire lock down even when it means no transport, walking long distances, barricades, blockades, suspicious authorities and restrictions on movement. But surmounting all that is not what this is about.

This is about matters of the heart, (and of the stomach). When the lockdown was announced abruptly, nobody had the time or a chance to make sure that they had enough groceries to get through for some time. Living as they do, fulfilling daily requirements with the money earned from selling scrap, most waste pickers do not have stores of material at home. Storage is an issue as well, so they like many others were caught completely off guard and soon ran out of groceries.

Supriya herself was struggling, but when she saw that her neighbours who had lost their jobs could not source any food, it made her feel worse. So as soon as she got some staples from her organization, she decided to share them. Her rationale was that she and her husband still had some work and some hope that it would continue that way while other did not even have hope of a future. Many of them were just waiting to go back to their villages. From then on, whenever she had a little money or items to share, it would go to one or another family. ‘How can we eat when others around us are starving? It is strange”, she laughs “We have not eaten Methi or spinach or any vegetable for that matter for over 2 months. Eggs and Daal with rice is what is on our daily menu. Getting chicken is unimaginable. I got Brinjal a couple of times and that felt wonderful! The rations we got from the organisation had some Jowar in it, and that is when I got to eat a bhakri. Who would have thought the staple would become a rare delicacy we crave for? ” she asks. Who indeed!

She and many families like hers are shaken by the lockdown and the aftermath. Your generous donations will help procure PPE kits and staples for many like her. Help our frontline heroes. Save the health of the city.